Which One Doesn’t Belong: A Quick and Fun Math Activity 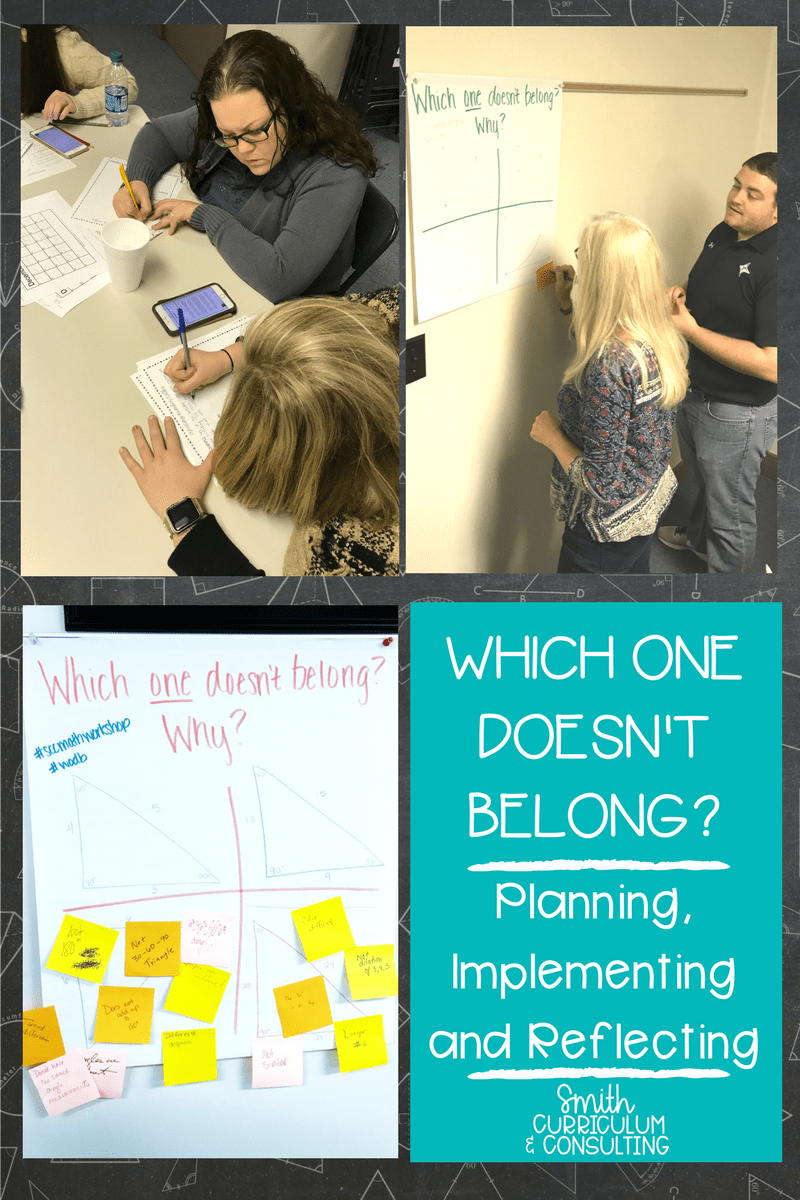 Which One Doesn’t Belong is not only a fun activity to use in your classroom but it definitely gets students engaged in their learning as they are trying to explain their thinking.

What is Which One Doesn’t Belong?

In Which One Doesn’t Belong (also called WODB), each puzzle provides pictures, expressions, equations, graphs, etc. in each of four quadrants. These thought provoking puzzles do not provide answers as the goal is for students to determine from their own understanding what they think doesn’t belong in the overall group and then why it doesn’t belong. 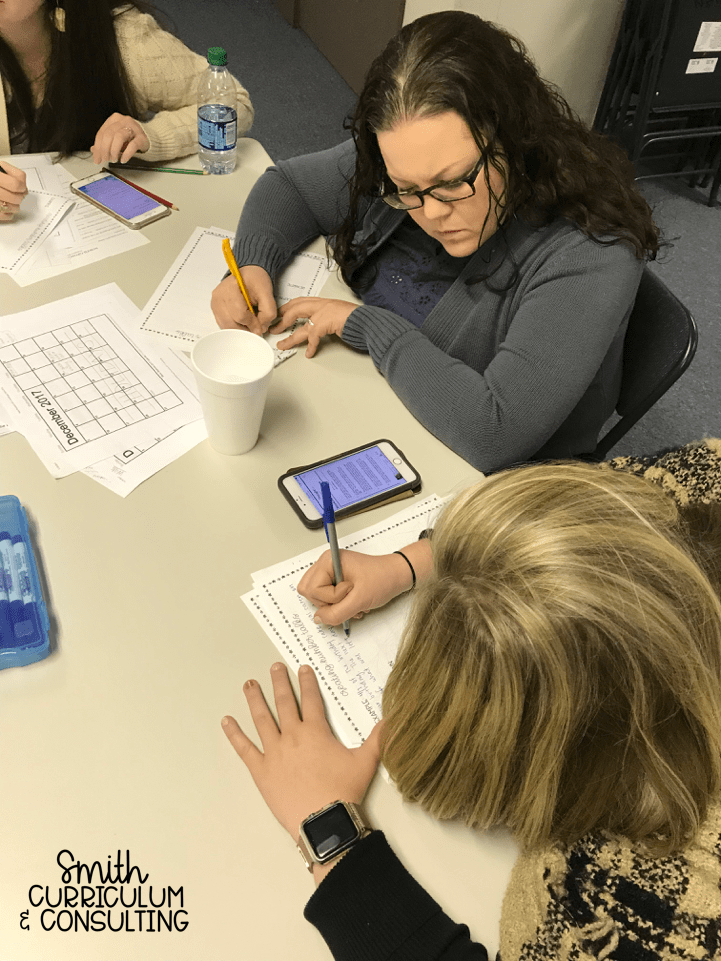 How do you Plan Which One Doesn’t Belong?

Planning for Which One Doesn’t Belong is the easy part. Simply find, or create, a WODB that goes along with something that you have been learning or something that students are struggling with. A great site to find WODB is wodb.ca. There are a plethora of examples there and more are being added regularly as it is a public driven site, meaning you can submit creations!

Best thing is that you simply just write out which one you plan to use on your calendar and create a folder on your computer to save them to. You can easily display them with your projector or put them in Google Classroom for students to see when they log in.

Implementing Which One Doesn’t Belong

This is the fun part! When I first start with WODB, I will throw one up on my screen and show them to my students with some “think time”. No one is allowed to raise their hand during this time, they sit and think. When they think that they have a solution they can hold their thumb up close to their chest. This signals to me who is ready to go and who is still thinking. 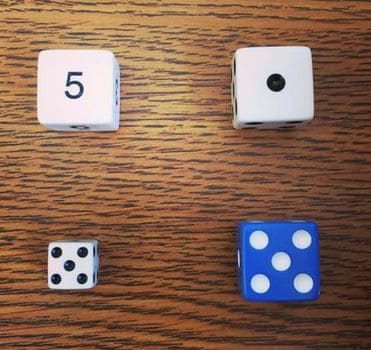 Now I’m flexible during this time, I allow my students to use scratch paper or their dry erase board to write down their thinking. I know that MANY of my students are not able to process things that they are thinking quickly into a flowing conversation so that extra step of writing down their thoughts helps them and then they are MUCH more willing to share. I do this same thing when we are doing other types of Number Talks as well. (And yes, I consider WODB a type of Number Talk as we are thinking and discussing together as a group).

For example, after putting this picture up (a pretty simple one), I got some great answers from the group I worked with.

Not one of these answers are wrong but all four students picked a different answer. As long as my students can BACK IT UP with reasoning then it’s acceptable.

Another Way to Use Which One Doesn’t Belong 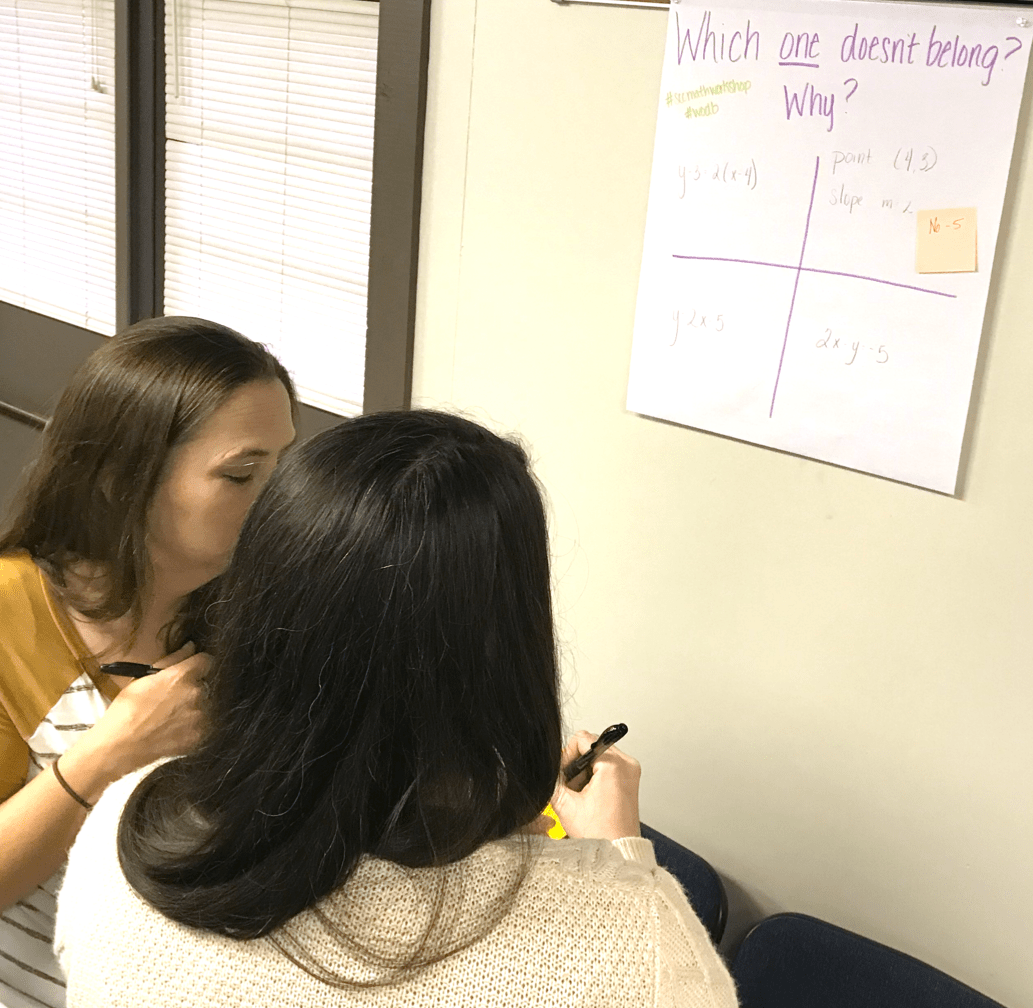 Another fun way to implement Which One Doesn’t Belong is to allow students to work in groups and create their own sets of WODB. This allows them to review concepts and then try and “stump” their friends.

Once my groups have done brainstorming on what they want to create, I give it a once over and ask any possible questions that I might see. Once I give the green light then they are able to create a WODB poster using chart paper, or even manilla paper, and hang it up around the room. 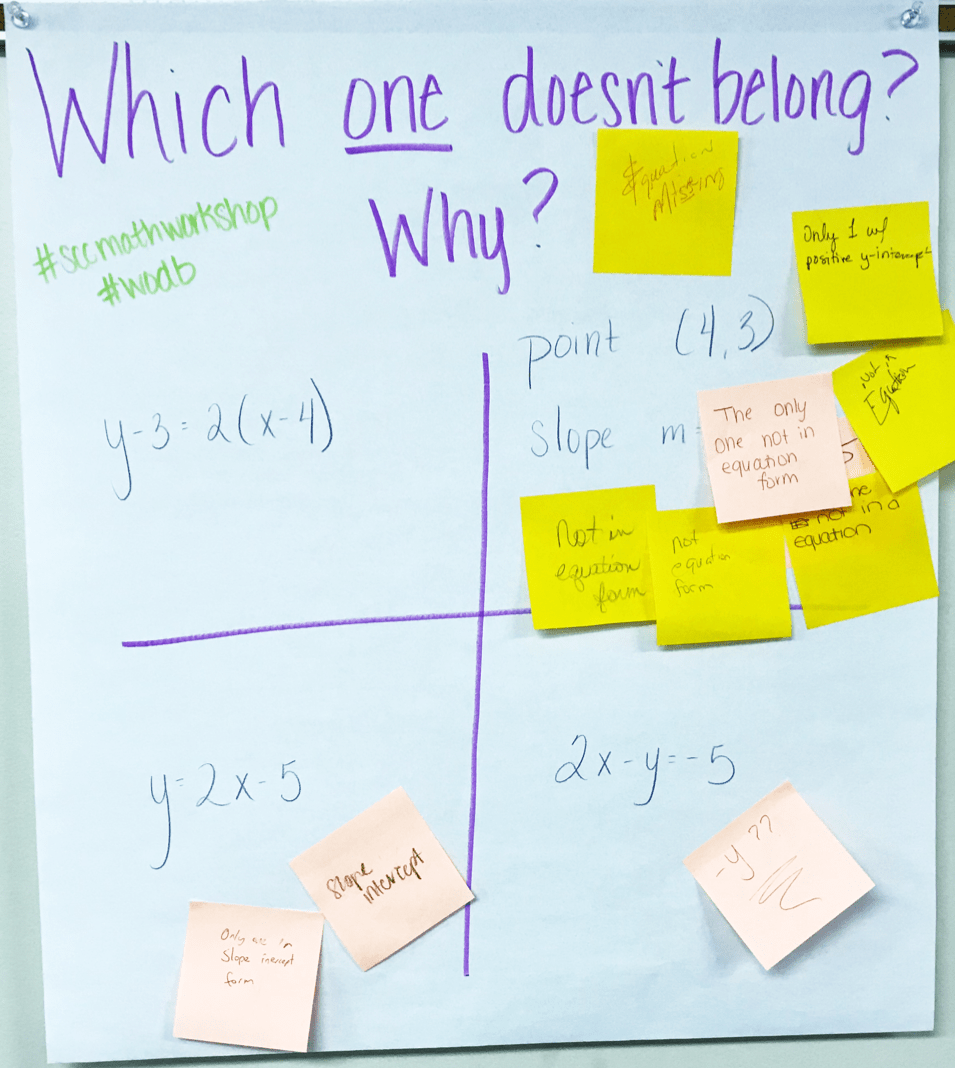 Once each group has their WODB poster up, each student gets a Post It for each of the different posters. So if there are 6 groups then each person will need 5 Post Its. They then will get up and do a gallery walk posting their thinking about Which One Doesn’t Belong on the Post It and moving on to the next one.

Once all students have viewed the posters, then we as a class will go over each poster and the reasons that people chose each of the various items that don’t belong. This helps build other connections and allows students to further their learning and reflect! Super easy and super fun, and we all know that our students need to get up and get moving at times.

If you are like me and totally would love to use this in your classroom, simply input your information below and the FREE Which One Doesn’t Belong template will be on its way to you today!

More Info on Which One Doesn’t Belong 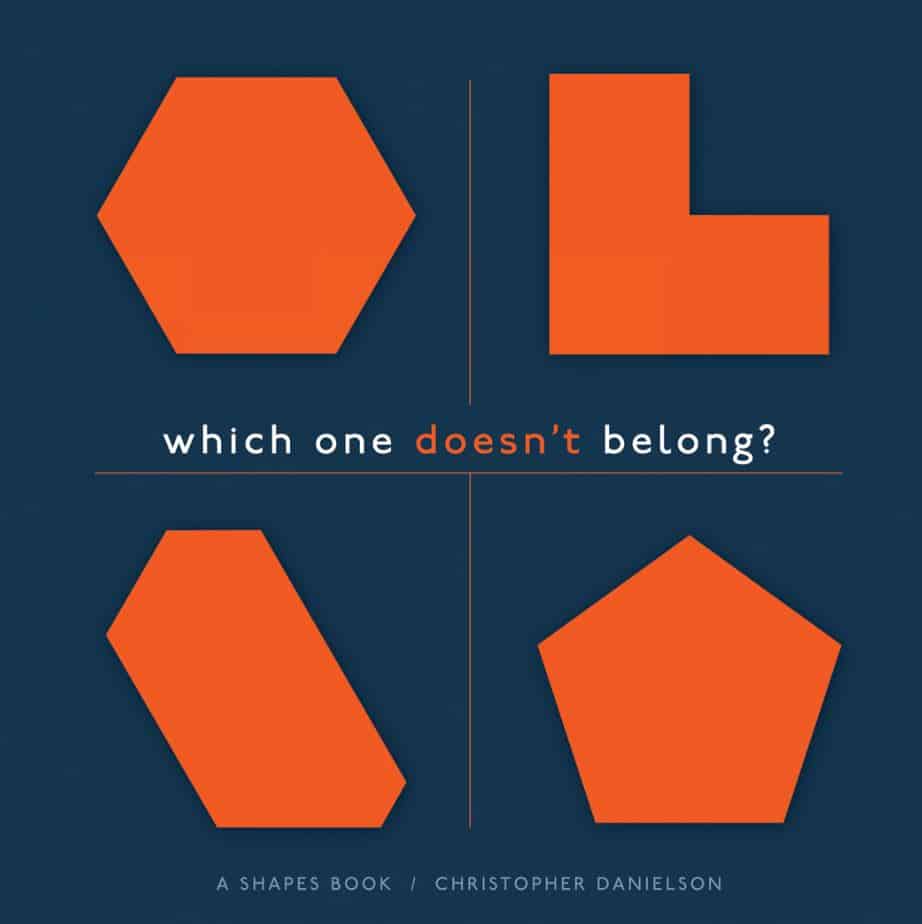 Which One Doesn’t Belong all began with this book by Christopher Danielson which is not only a fun and easy read, it will give you even more examples to use in your classroom and serve as a great place for students to gain ideas that they might be able to use to create their own.

So, what are your thoughts about WODB? How can you use these in your classroom? Share with us below!