Not a day goes by where I am not asked about my Interactive Notebook resources being aligned to the NEW 2014-2015 Math Texas Essential Knowledge and Skills (TEKS). I am here to give you some GOOD news! 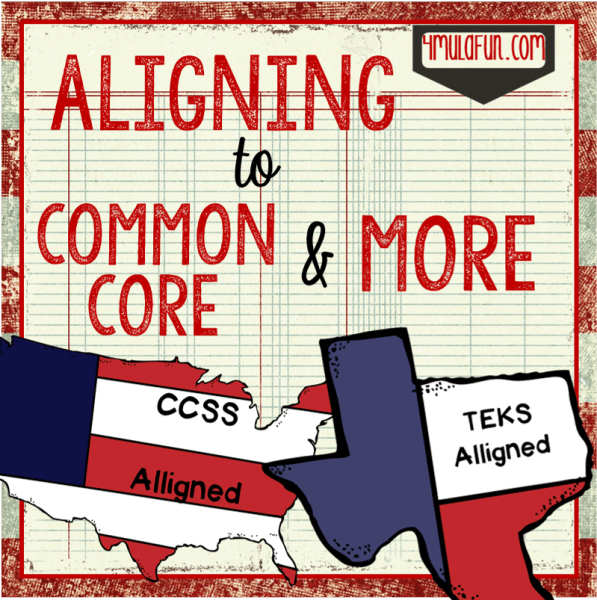 I originally had contemplated creating all new bundles that were separate from those that I have currently in my store that were originally created to be aligned to the Common Core. I can tell you that they alone took me the better part of a school year to create and I didn’t want to not have these units ready for you to start the school year since I have been a bit busy this Summer.

After some serious thought (and basically a light bulb at CAMT), I have decided to ADD TO the current units and bundles that I have available. What does that mean for you? If you have purchased, or planned to purchase, the Interactive Notebook units and bundles you will receive all of the additional content as well!

I have already gone through from Kindergarten through Eighth Grade and aligned the new 2014-2015 TEKS to Common Core so I see the overlap as well as the NEEDS to be addressed areas. This task alone was a daunting one and a compatibility chart might be coming to a store near you soon!

What is the timeline for this adventure? 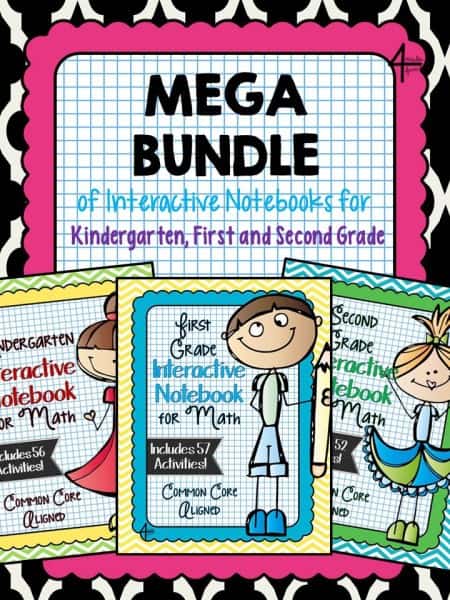 Kindergarten, First and Second Grade are pretty well covered and will probably be the last that I look at adding to over the course of this school year. 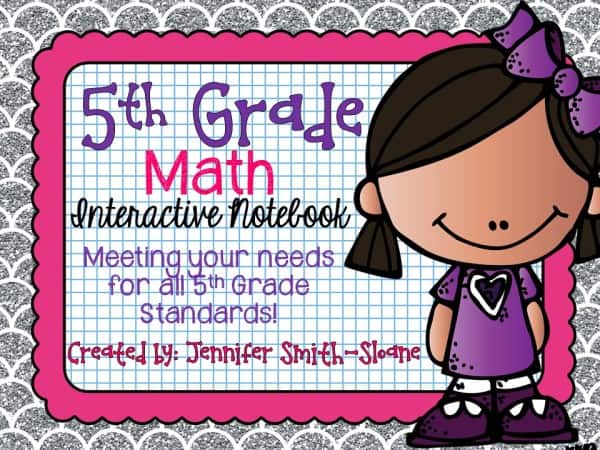 Third, Fourth and Fifth Grade are being created in tandem. That means that as I am creating them RIGHT NOW they are being aligned to both TEKS and Common Core to benefit you! Predicted dates for coming units are listed in the description of the bundle. 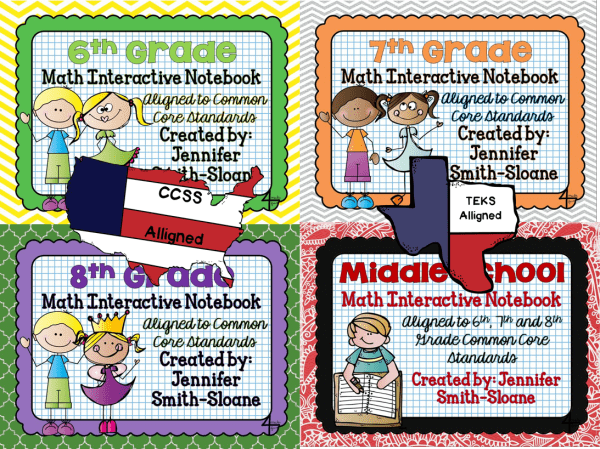 Sixth, Seventh and Eighth Grade will be added to significantly over the course of the year as there are quite a wide variety of additional items that will need to be added. As these items are added the units and overall bundle will increase in price so it is best to purchase it now before the price increases. 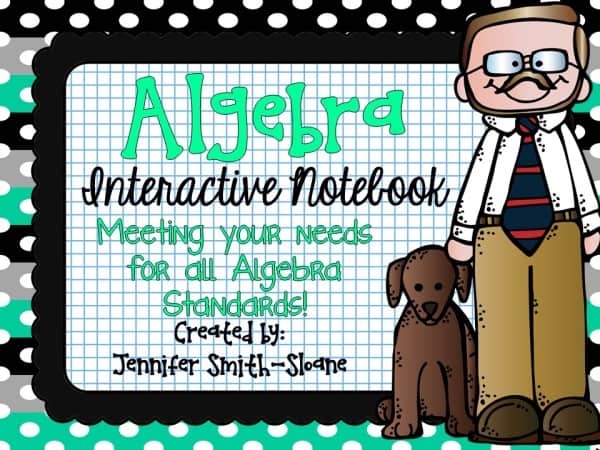 Algebra 1 is also being created to be aligned to both the NEW TEKS as well as Common Core Standards for Coordinate Algebra. Predicted dates for coming units are listed in the description of the bundle.

What does all of this mean for you?

We’re you SURPRISED? If you haven’t head it’

When working with your small groups in math, what

Cheers! Monday may be the first day of the week bu

Are you on Clubhouse yet? Are you a NEW or want to

What kind of conversations are you having with you